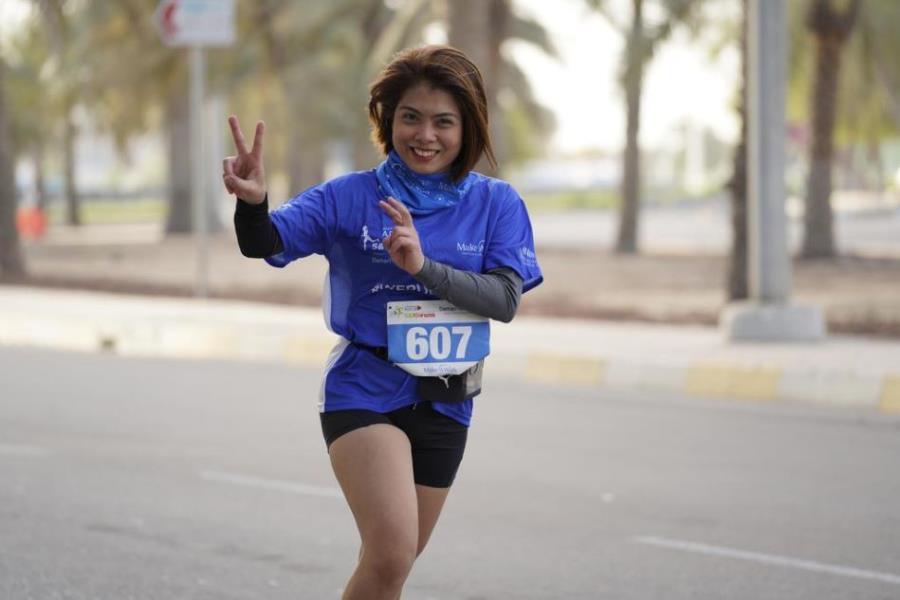 The Annual Zayed Charity Run this year will be held under the generous patronage of the UAE President his Highness Shaikh Mohamed bin Zayed Al Nahyan.

The annual event was first launched in 2001 in Abu Dhabi. It is a tribute to the founding father of the nation, the late Shaikh Zayed bin Sultan Al Nahyan (May God rest his soul).  The Charity Run has had a few editions held around the world like in New York and Egypt.

Participation medals, T-shirts, and giveaways with prizes for age groups will be awarded.