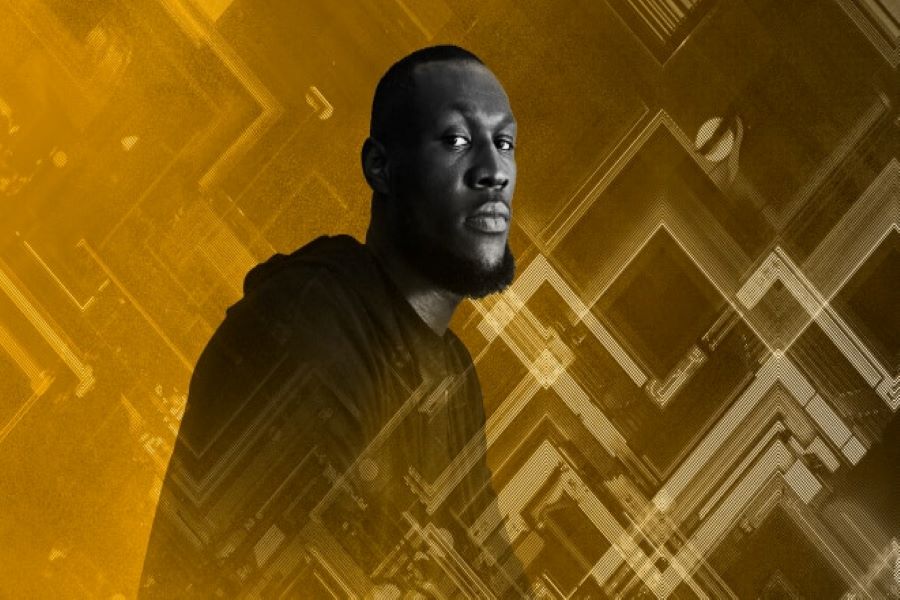 Stormzy is a three time BRIT Award winner and one of the UK's most inspiring and influential cultural figures. He has had consecutive Number One albums, billions of streams globally, over 45 awards and is a true spokesman of black empowerment and social activism.

The critically acclaimed and platinum-certified rapper has consistently risen to international stardom since his emergence in 2013 and his breakthrough album Gang Signs & Prayer topped the UK charts in 2017, winning British Album of the Year at the 2018 Brit Awards.

For the full events schedule and more information, click here