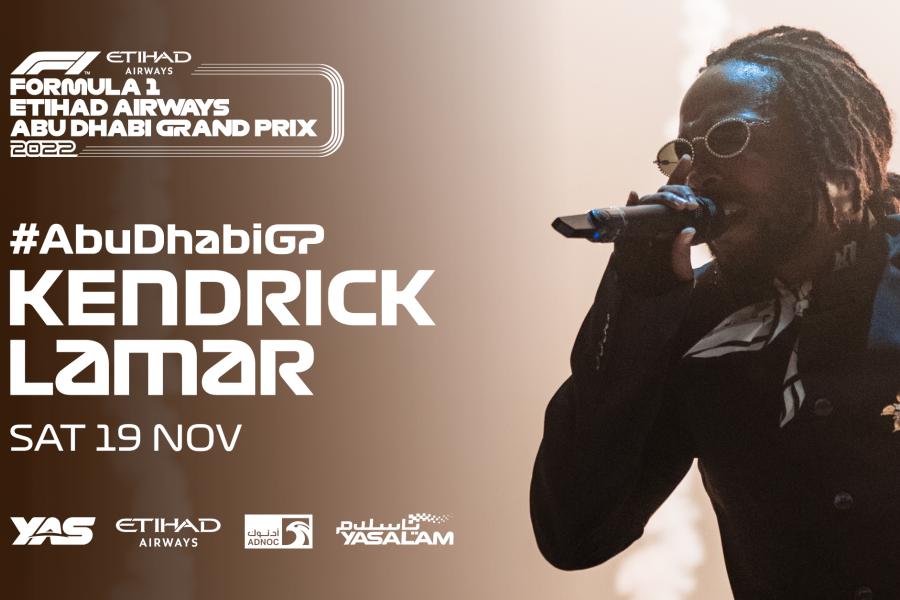 In the past 10 years since its release, Lamar has accumulated a staggering total of 14 Grammy wins, and became the first non-classical, non-jazz musician to win a Pulitzer Prize for his 2017 album DAMN. Lamar’s latest album Mr. Morale & The Big Steppers, was released in May 2022 immediately earning rave reviews.