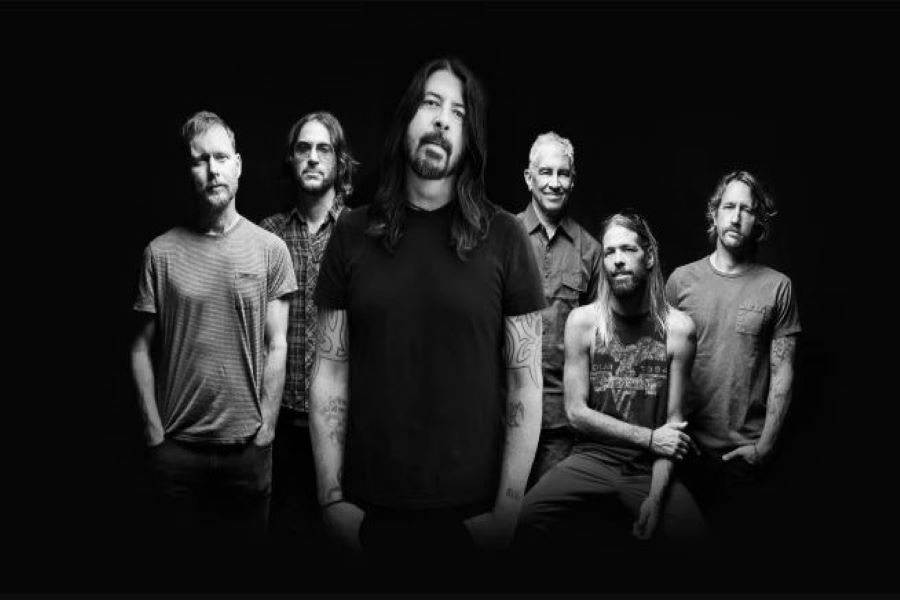 2021 Rock & Roll Hall of Fame inductees and 12-time Grammy® award-winners Foo Fighters will close out the Yasalam After-Race Concerts in what will be a memorable way to finish the Formula 1 Etihad Airways Abu Dhabi Grand Prix 2021.

The long-time band released their debut self-titled album in 1995, and are known for hits such as 'My Hero', 'Best of You' and 'These Days'.

For the full events schedule and more information, click here