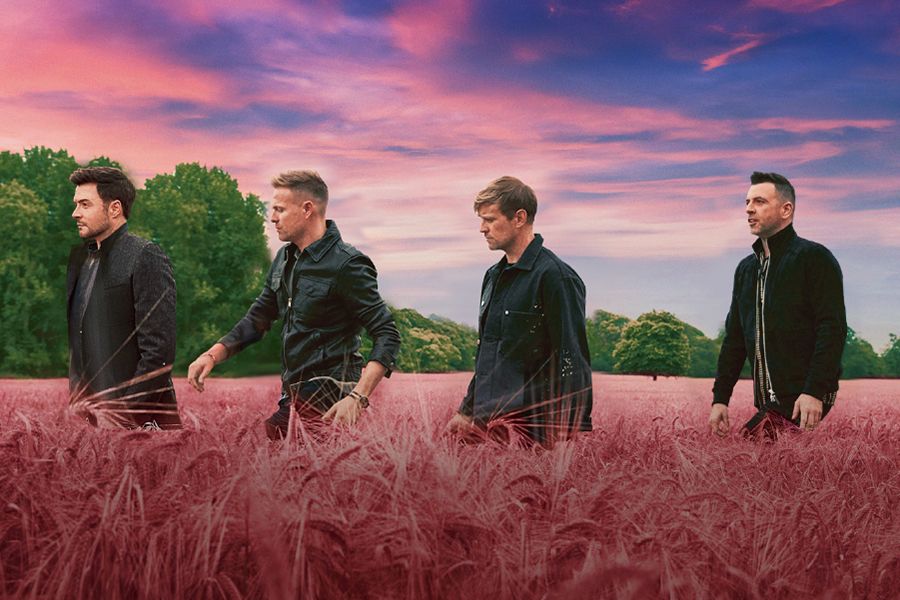 One of the most revered boybands in the world, Westlife, will be lighting up the iconic Etihad Arena and it is sure to be an unrivalled spectacle of breathtaking, flawless vocals.

The Irish popstar sensations, who are best known for tunes from the '90s such as You Raise Me Up , Swear It Again and Uptown Girl, have sold more than 55 million records worldwide. Guests will be 'Flying Without Wings' as the amazing Westlife return to the UAE to perform some of their exceptional catalog of chart, topping songs. The group will be showcasing their superb 18th studio album, Wild Dreams, which was released in 2021, along with a host of well-known classics.