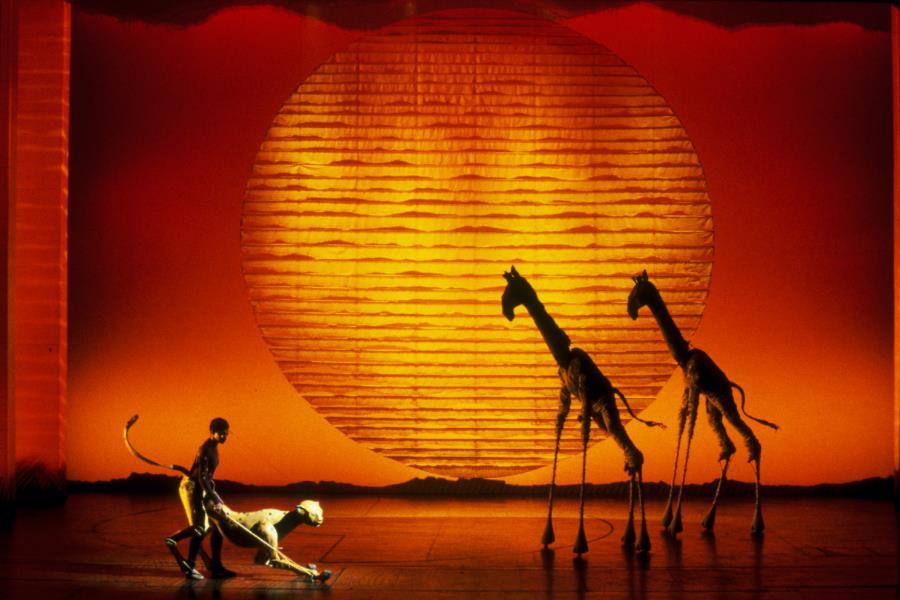 For the first time ever in the region, The Lion King is coming to Yas Island, Abu Dhabi exclusively at Etihad Arena.

Now in its 25th year, The Lion King is the most popular stage musical in the world. Since its Broadway premiere in 1997, it has been witnessed by nearly 110 million people in over 100 cities across 21 countries.

The Lion King is an unparalleled theatrical experience that thrills the senses. Relevant to today’s audiences through its universal themes. In the words of The New York Times, 'There is simply nothing else like it'.