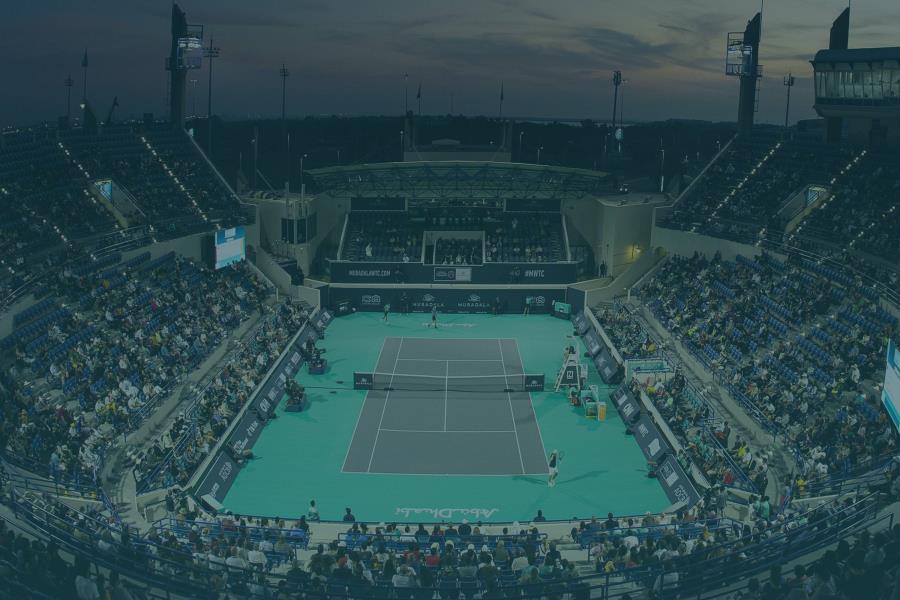 The annual Championship, which features eight (six males and two females) of the world’s leading tennis stars, has consistently brought world-class entertainment to the UAE since 2009.

The star player line-up will also be announced in due course, but with previous participants including 5-time winner Rafael Nadal, multi-time champion Novak Djokovic and Roger Federer, as well as Maria Sharapova and Serena & Venus Williams, this is certainly not an event to be missed!

Don’t miss your chance to interact with the best players in the world during our player appearances, and enjoy our tennis village with family activities, entertainment, prizes, and food trucks!
TicketedSports