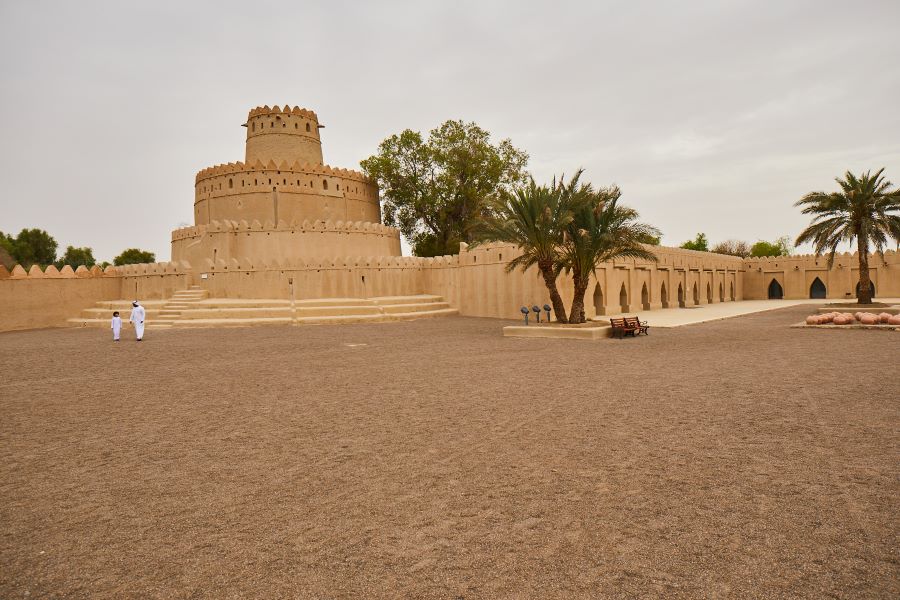 The 'Building with Earth' exhibition provides visitors with an opportunity to learn about these traditional architectural techniques and methods of earthen architecture around the world.

The exhibition will showcase the history of earthen building in Abu Dhabi and highlighting the restoration projects that Al Jahili Fort has undergone previously, which culminated in obtaining the TERRA Award for the 'Best Earthen Architecture' category in 2016.

Al Jahili Fort, one of the largest forts in the United Arab Emirates, was built in the late 19th century by Sheikh Zayed bin Khalifa the First (r. 1855-1909), both as a symbol of power and as a royal summer residence. The original fort consisted of a square fortified enclosure and a distinctive four-storey circular tower.