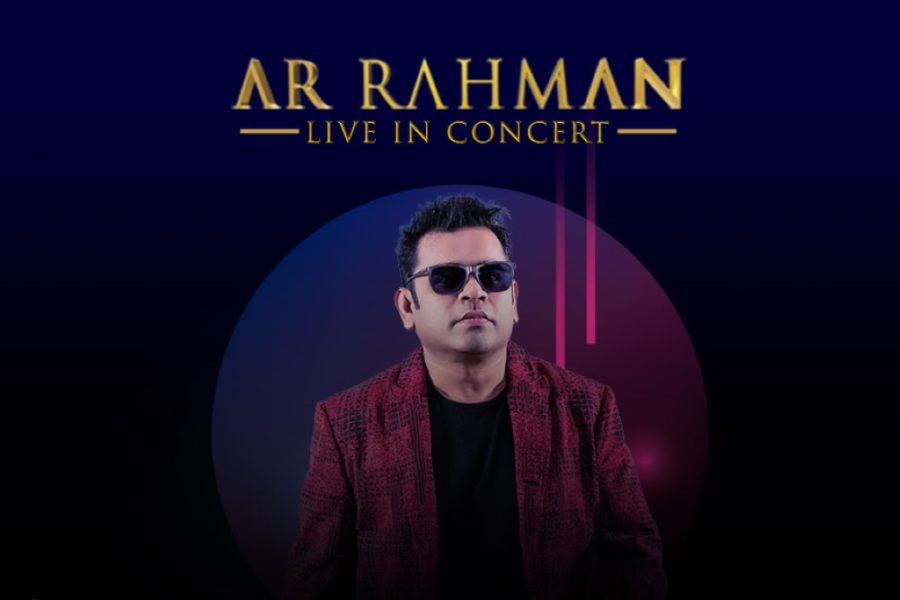 Enjoy a breathtaking performance by the most renowned musician in the Indian Entertainment Industry – A.R. Rahman, two - time Academy Award winner, seller of more than 1500 million copies of his work comprising of music more than 100 film soundtrack and albums in half a dozen languages, winner of 15 awards for his score in cluding two Grammys, the Golden Globe and the BAFTA.

A.R. Rahman with his ensemble of singers and top line musicians will be performing songs from his classic movies. The concert will blend state of the art technology, great visual effects, synchronized ch oreography and interesting renditions of his original tracks and music.

A celebratory event like no other as AR Rahman is coming to Abu Dhabi to perform for the very first time. Creating a magical musical evening with desi, folk, Sufi and Indian pop, AR Rahman aims to showcase one of the biggest Bollywood music spectacles