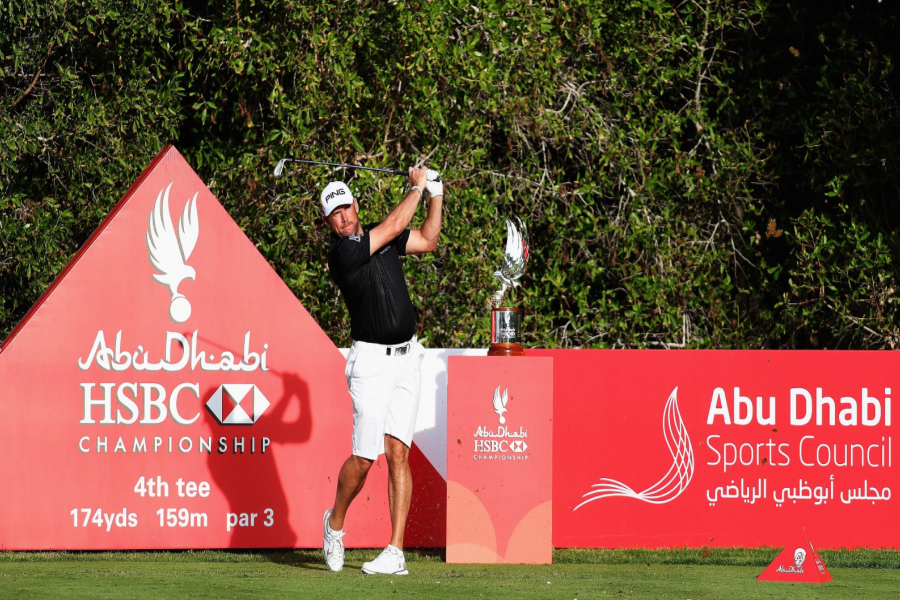 Abu Dhabi Sports Council and the European Tour has announced that the Abu Dhabi HSBC Championship will be held at Yas Island for the first time next year when Yas Links Abu Dhabi hosts the opening Rolex Series event of the 2022 season.

First staged in 2006, the tournament has been played at the iconic Abu Dhabi Golf Club for 16 consecutive years and has built a strong legacy in the Middle East. Yas Links will begin a new chapter for the prestigious event as it moves to one of the world’s fastest growing leisure and entertainment destinations in Abu Dhabi.

As part of the Rolex Series, the premium tournament category on the European Tour’s International Schedule is one of the season’s unmissable events.

An action-packed weekend for the whole family, there is so much more than golf! Be part of one of the European Tours Prestigious Rolex Series events and embrace the opportunity to be attending a major sporting event with some of the world’s greatest golf stars.