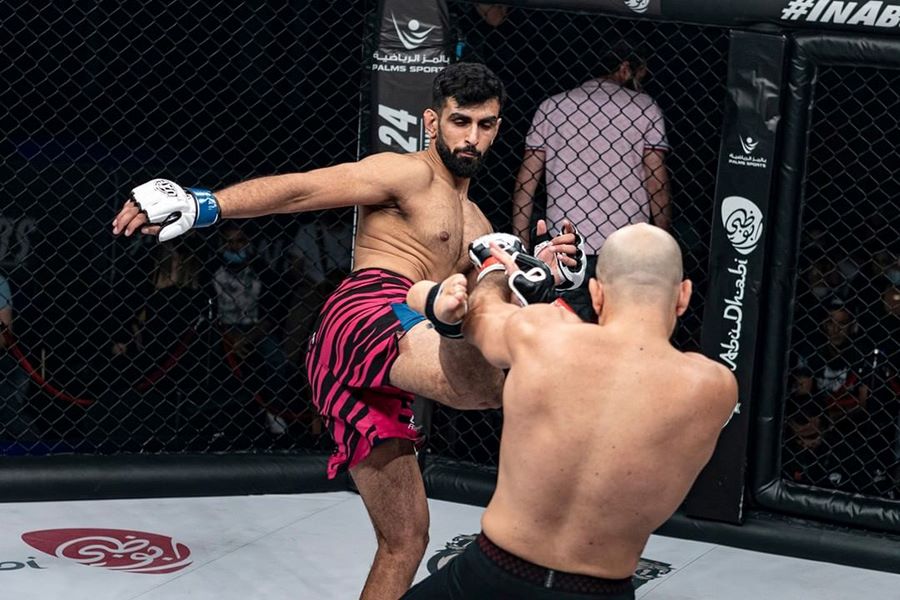 UAE Warriors 31: Arabia, will be headlined by an inaugural Arabia middleweight title fight between Tarek Suleiman (12-8) and Egypt’s Eslam Syaha (12-2).

The cards will be held at Etihad Arena in Abu Dhabi and stream live on UFC Fight Pass.