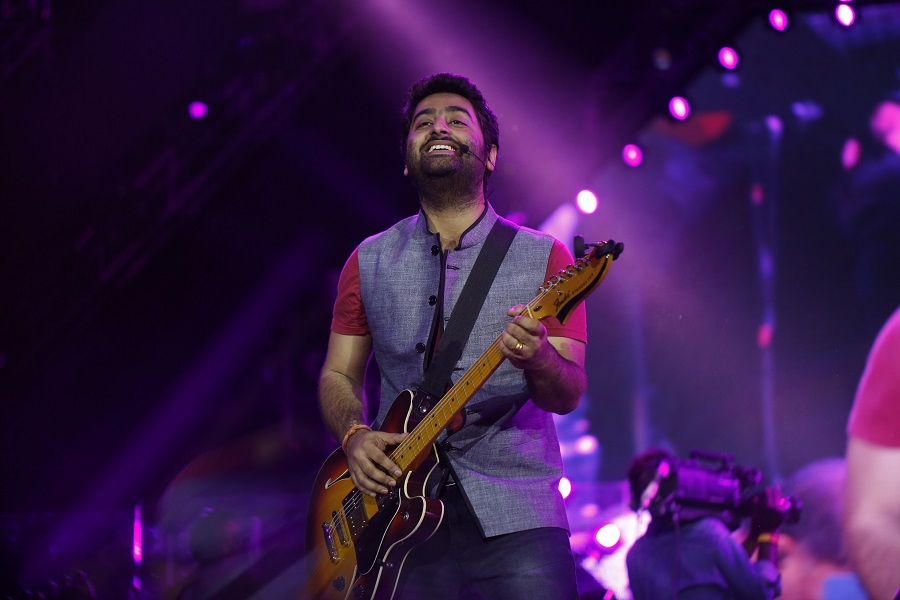 Arijit Singh will be performing live in a concert at Etihad Arena this November! Today's singing sensation and perhaps the most versatile singer of the modern era, Arijit Singh returns to the capital, Abu Dhabi after 5 years, at one of the largest and most modern arena's in Abu Dhabi, UAE.

During his time, Arijit Singh has had hundreds of super hit songs in Bollywood movies. This year's concert is produced and promoted by PME, also known as Portfolio Managing Events, a UAE based company who are global front runners in live events and have given the UAE and other parts of the world some major concerts.

To add further value, Miral of Abu Dhabi have partnered with PME to give the audiences the best concert in the history of Abu Dhabi. Miral has played a key role in the rapid growth of Abu Dhabi's leisure and tourism sector. Their portfolio includes award winning theme parks such as Warner Bros. World Abu Dhabi, Ferrari World Abu Dhabi and Yas Waterworld Abu Dhabi.

*All attendees have to be vaccinated to attend the event