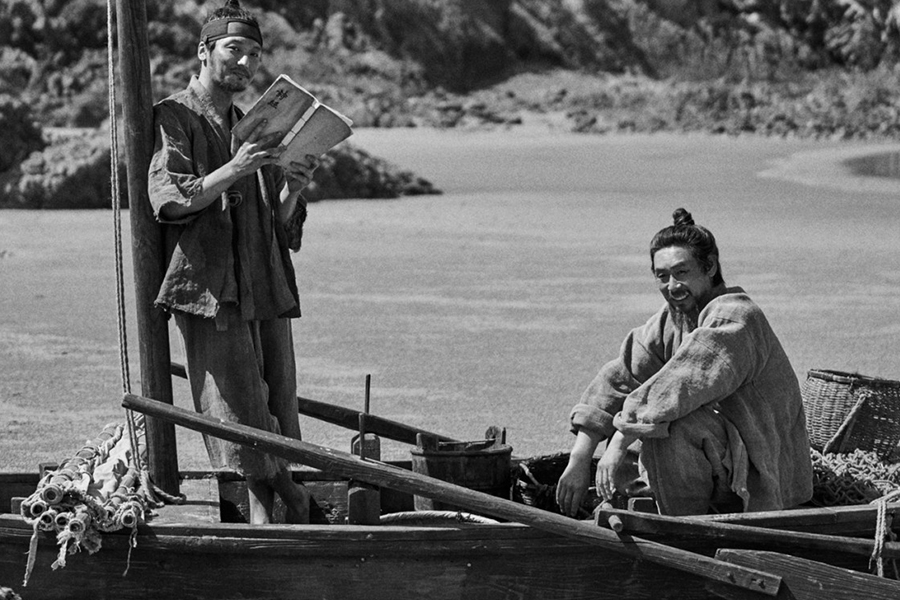 Wishes for Prosperity: Decorative Paintings of the Joseon Royal Court

The Korean Cultural Centre in the UAE has introduced an online exhibition entitled 'Wishes for Prosperity: Decorative Paintings of Joseon Royal Court', of the National Palace Museum of Korea.

The exhibition based on the partnership between National Palace Museum of Korea and Google Arts & Culture will introduce a total of 17 relics, specially utilised on walls and sliding doors in the royal court to express the King’s dignity and majesty.

It also wishes prosperity upon the nation and the well-being of the royal families during the Joseon Dynasty, which lasted for 500 years from 1392 to 1910.