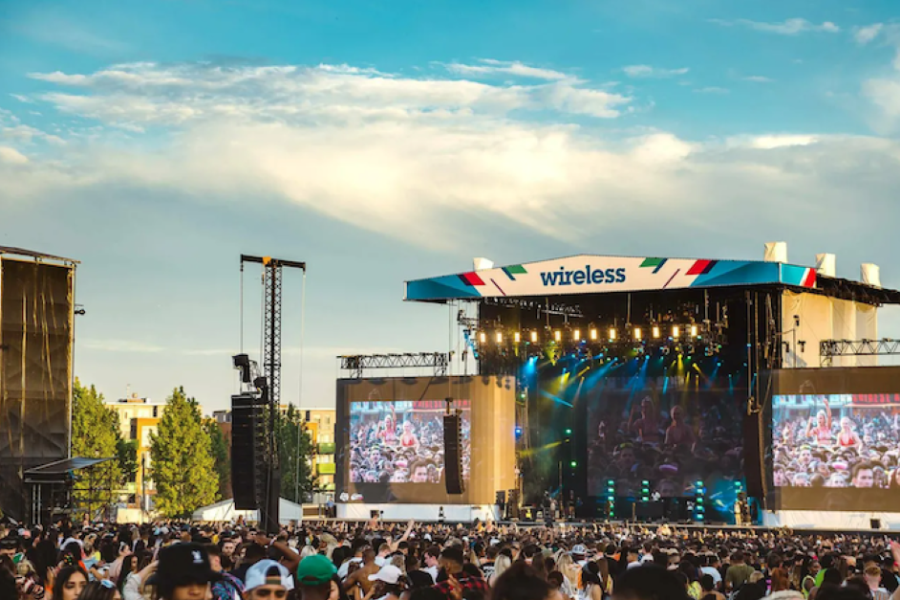 The UK’s number one ‘urban music festival’ – Wireless, is making its debut in Abu Dhabi. It’s a sonic celebration of beats from the streets and showcases the best artists from cutting edge musical genres such as hip-hop, grime, electronica, trip-hop, trap and afrobeats.

Wireless first took place in London in 2005 and has become a sparkling stand-out on the international festival circuit. In addition to always having a jam-packed musical line-up, Wireless is known for a high-energy vibe, loads of activations and immersive experiences that deliver on the dreams of first-time festival-goers and seasoned spectators.