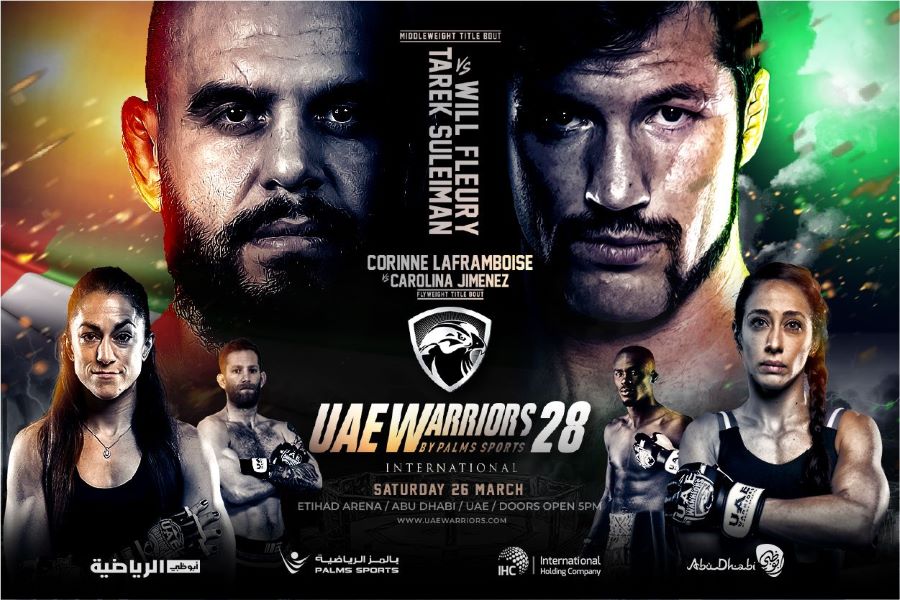 UFC®, the world’s premier mixed martial arts organisation, and the Department of Culture and Tourism - Abu Dhabi (DCT Abu Dhabi) have announced the return of Abu Dhabi Showdown Week, the third event of a five year partnership, which will be headlined by UFC® 281 at Etihad Arena.

UFC 281 will be a blockbuster event, including a crowd pleasing title bout. While Abu Dhabi has been the home of international UFC events over the pandemic, UFC 281 will mark the first time events and activations return in full physical form in the emirate since UFC 242: KHABIB vs POIRIER in September 2019.

The third Abu Dhabi Showdown Week will host events such as concerts, workshops, pool parties and city-wide activations featuring some of the biggest UFC stars.