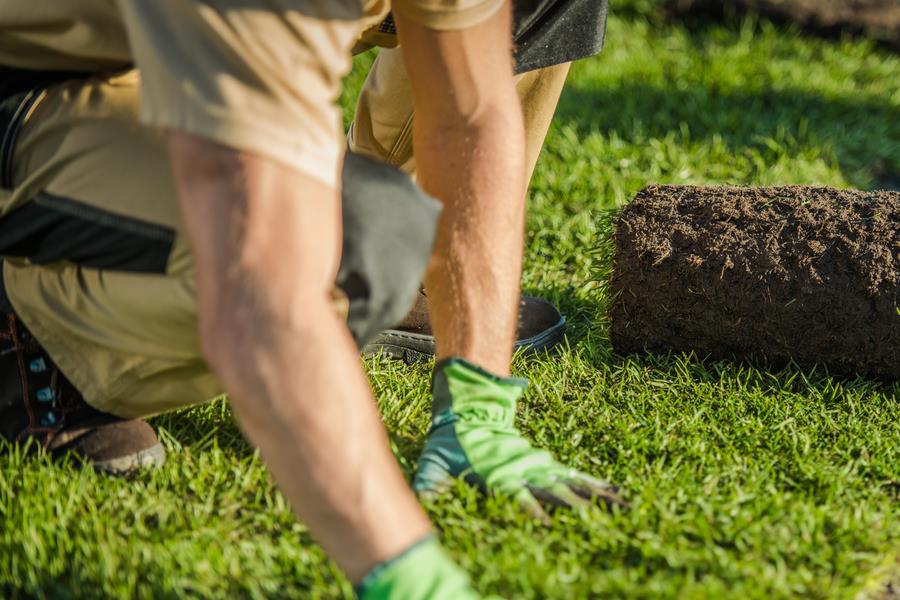 In his book Paradoxes of Green, landscape architect Gareth Doherty argues that the role of landscape in Gulf urbanism might be best understood as a contrast of colors; against the hazy beiges of the desert, green has come to signify wealth and progress, privilege and power.

This opposition recasts the region’s natural arid landscape as a barren, inhospitable tabula rasa that must first be adequately greened before it can be properly inhabited. Set against nature, in the region flora is instead experienced as always artificial and constructed, as a scene and as scenery.

Total Landscaping investigates the ways in which plant life is commonly understood, encountered, represented and consumed in the Gulf, and within similar emergent urban formations across the global south.

It focuses in on instances when the unruly vitality of flora is arrested in the service of capitalism and politics, a process that abstracts and reduces it to a color, a verb and an image.