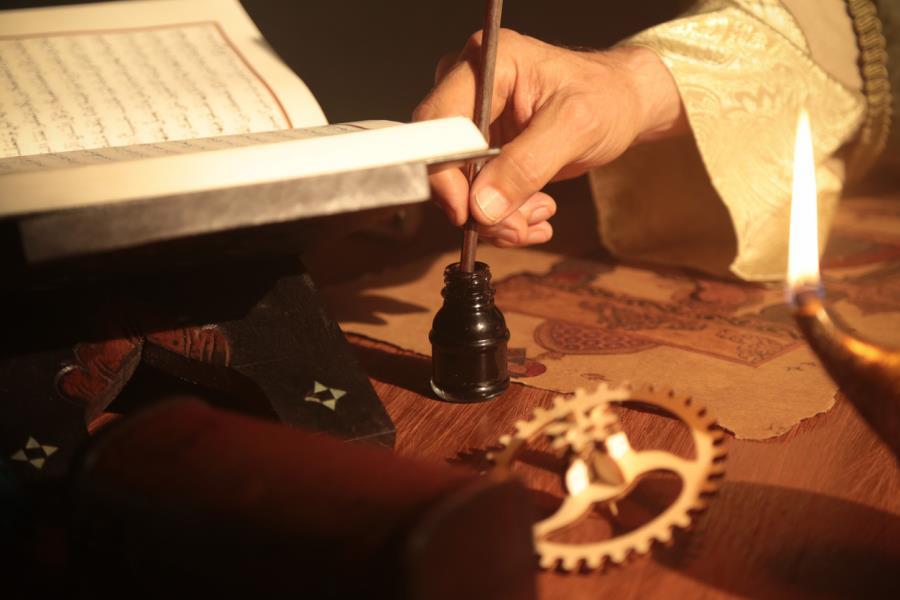 The Sheikh Zayed Book Award at the Abu Dhabi Arabic Language Centre is organising the world’s largest Arabic language and comparative studies conference in collaboration with the Institute for Comparative Literature and Society (ICLS) at Columbia University in New York, USA. The conference on the ‘Foundations and Transformations of Arabic Literary Theory’ will be organised over two sessions.

Other topics on the conference’s agenda include classical and modern epistemic systems, the role of poetry, dialogue with Orientalism, Renaissance literary theory and criticism, the birth of the novel in its modern form, the emergence of Arabic narrative writing and storytelling, identity, digital and social media, and visual and spatial narratives. The first session of the conference will be organised in Reid Hall at the Columbia University Global Center in Paris, while the Columbia University campus in New York will host the second session of the conference.

** Given the current global health conditions, the conference dates are subject to change.
FreeEducation