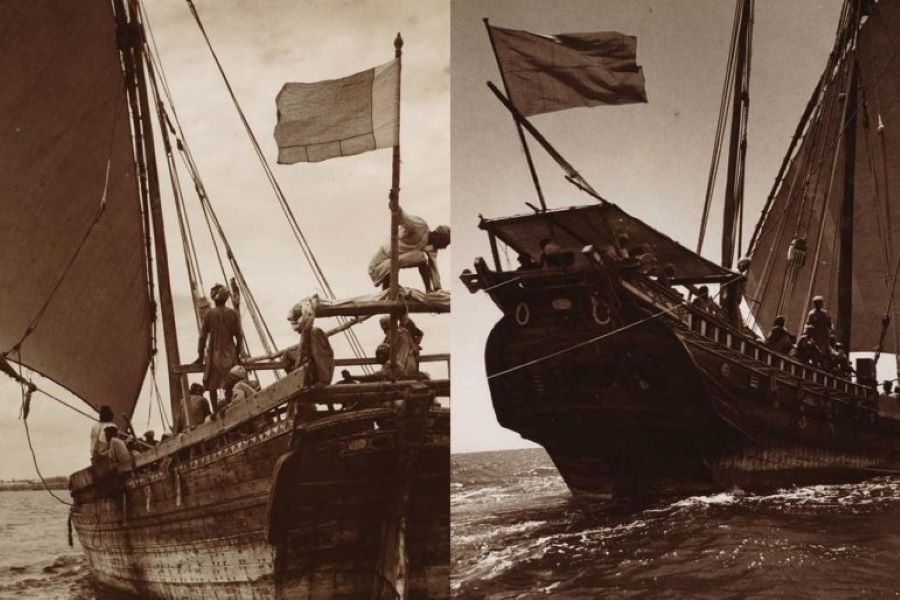 The Voyage of the Crooked: A Connected History of the Gulf and Indian Ocean

This talk charts out an oceanic microhistory, grounded in the voyages of the dhow called The Crooked from the port of Kuwait, captained by the nakhoda ‘Abdulmajeed Al-Failakawi.

It anchors itself in Al-Failakawi’s logbook and looks out from the deck of the dhow onto a world of texts, letters, accounts, and other writings by nakhodas. From these writings we can gather histories that have been scattered along the coasts of Arabia, South Asia, and East Africa, and we can gain a sharper sense of how actors understood this world of circulation and inscribed it into their voyages.