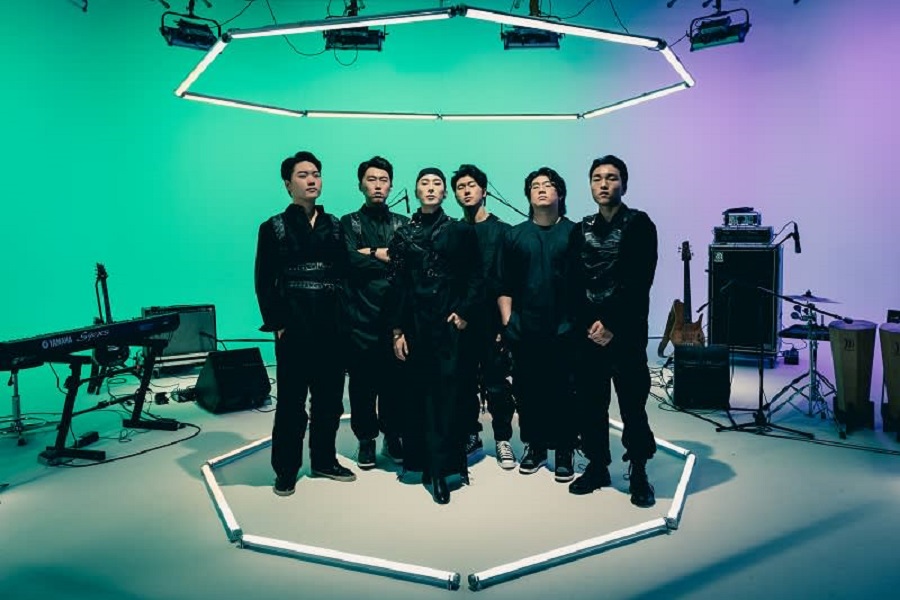 A music genre of its own, Chosun Pop is a mixture of pop, soul, and R&B fused with Korean music’s rhythms, melodies, and stories. Innovated by sEODo BAND, ‘Chosun-pop’ means Chosun (the Joseon Dynasty period from 1392 to 1910) and pop.

The style was born from a need to lead Korean traditional music towards ‘contemporary popular music’.

The music and performance includes the Korean traditional story ‘Chunhyang-ga’, which is like the Korean version of Disney, drawing from old stories.

‘Chunhyang-ga’ is considered to be one of the most artistic works of pansori’s Five Stories. This work is often described as a Korean version of ‘Romeo and Juliet’ in that the main characters belong to different classes and are forced to love in secret – however, instead of ending in tragedy, the couple reunites and live a happy life.

This online concert is presented in partnership with the Korean Cultural Center UAE.