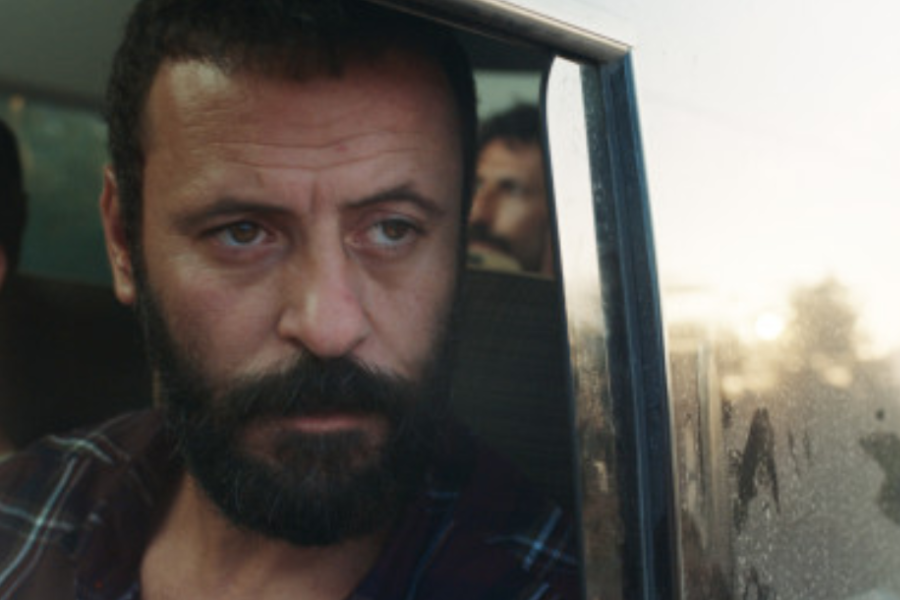 Mustafa and his wife Salwa live 200 meters apart in villages separated by the wall. One day he gets a call every parent dreads: his son has had an accident. Rushing to cross the Israeli checkpoint, Mustafa is denied on a technicality. But a father’s love won't give up and he will do anything to reach his son.

A 200 meter distance becomes a 200 kilometer odyssey, as Mustafa, left with no choice, attempts to smuggle himself to the other side of the wall. The movie is directed by Amin Nayfeh and has won the 77th Venice International Film Festival BNL People's Choice Audience Award + Variety Middle East and North African Region Talent Award at the El Gouna Film Festival + Jordanian entry for Best International Feature Film at the 93rd Academy Awards.

All registrants will receive a link and password to access the film on the first day of the screening.

** Registration is required due to limited access to the films.