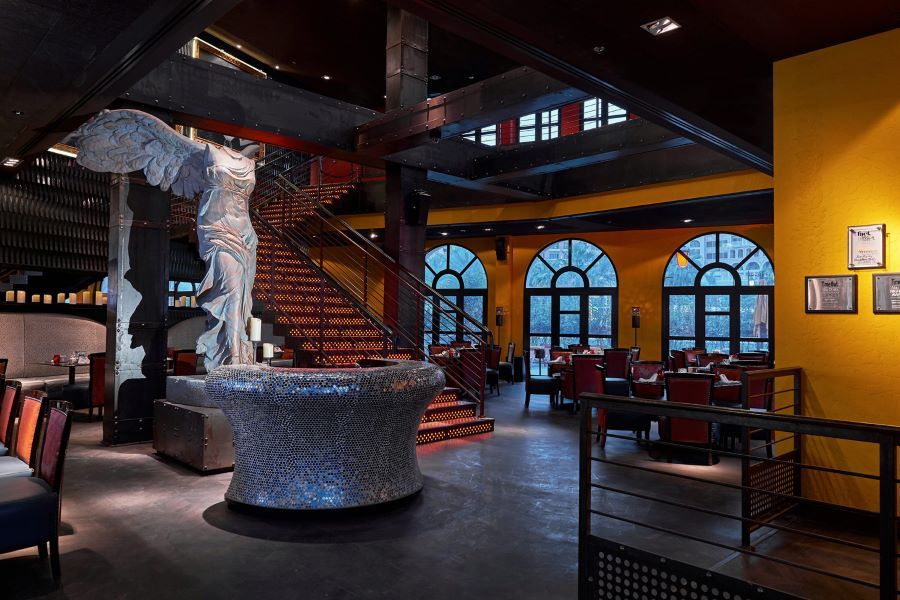 Let's discover the essence of Morocco with live entertainment, delicious specialty Moroccan food, and drink. Experience the elegance of Moroccan culture and cuisine.

Bushra is a fusion of the past, from legendary Modern Middle Eastern and North African civilizations that influenced Europe through the Ottoman expansion, along with the Orientalism that followed the British Empire during the first half of the 18th century, Napoleon’s Egyptian campaign in 1798 and the French presence in the Middle East in 1830, when an idle curiosity about these distant lands grew into a specific interest that influenced European taste.