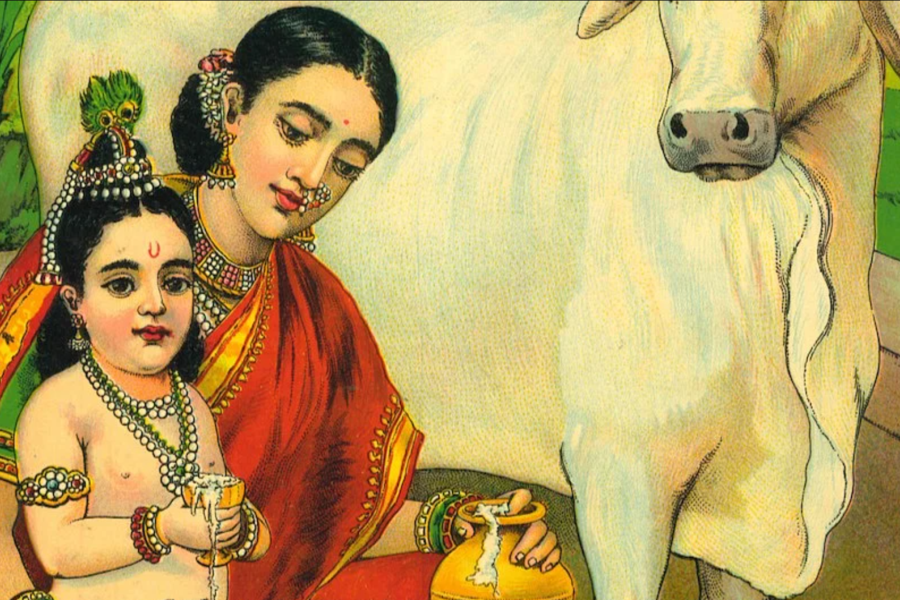 A regional industry that grew to become a global phenomenon in less than a century, Indian cinema is now one of the world’s largest, releasing more than 1,500 films each year in almost twenty languages.

From the commercial Hindi films produced in 'Bollywood' to 'Kollywood's' Tamil-language movies and the more socially engaged Bengali cinema, Indian cinema reflects the subcontinent's diversity and acts as a public forum where contemporary social and cultural debates are played out.

Featuring extracts from some 40 films and more than 80 artworks, Bollywood Superstars investigates the diverse origins of Indian cinema. From 19th century traditional shadow theatre and early silent movies to the 21st century gods of the screen, the exhibition presents the richness of the India’s image-making traditions alongside the influence of popular arts such as storytelling, dance, and theatre, and its close relationship with mythology and religion.