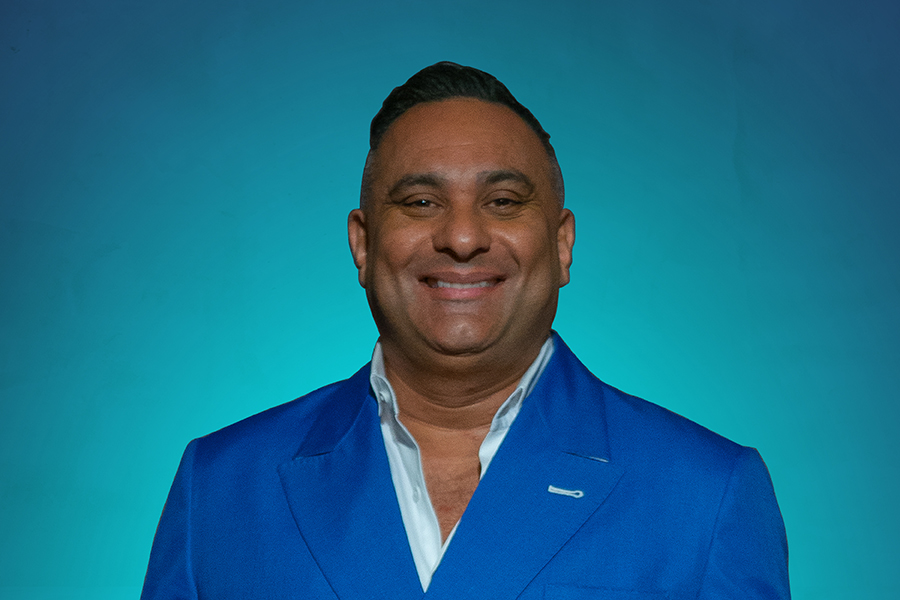 AN EVENING WITH RUSSELL PETERS

Global comedy superstar Russell Peters returns to Abu Dhabi on Friday 17th September performing for one night only at the Etihad Arena. Brought to you by GME Events in conjunction with The Abu Dhabi Department of Culture and Tourism, and Yas Island, Abu Dhabi’s leading entertainment hub.

‘I haven’t been in Abu Dhabi since 2013 and this show will be my first international date since Covid. So I’m excited on so many levels and can’t wait to be back!’ says Peters.

Peters has set attendance and sales records during his previous appearances in the UAE and is a regional favorite with his keen observations on race and culture.

Russell Peters was recently named as one of Rolling Stone’s 50 Best Comics Of All Time. He has set attendance records at venues across the world from Madison Square to the Sydney Opera House to London’s O2 Arena where he broke the UK attendance record for the highest number of tickets sold for an individual comedy show.