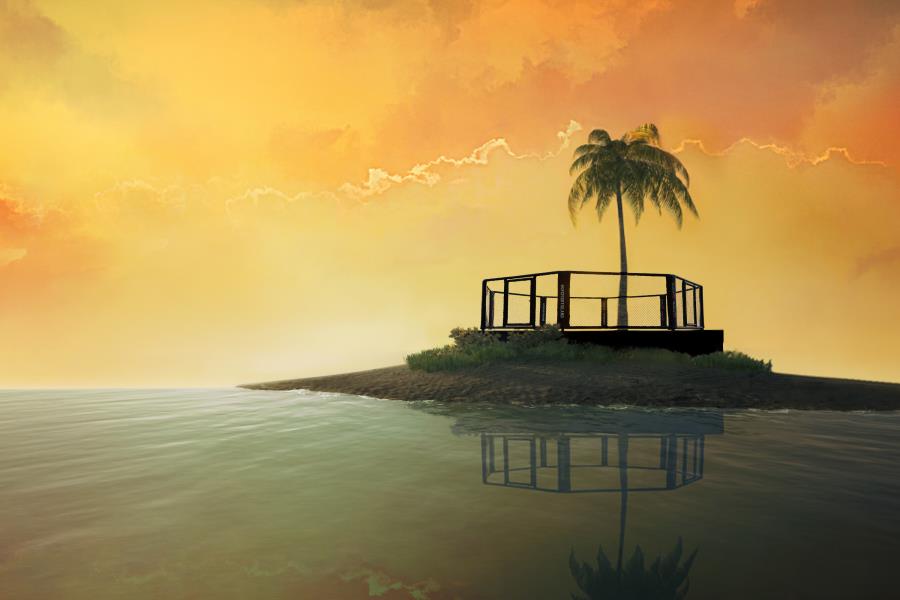 The UFC® is returning to Fight Island on 26 September for a series of five knockout events starting with the hotly anticipated UFC 253, where Israel Adesanya will defend his World Middleweight title against the undefeated Paulo Costa.

The series’ epic return less than three months after UFC Fight Island, marks another historic first for Abu Dhabi and the sport. It is also the first time that two consecutive UFC numbered pay-per-view events have been held in the same city outside of Las Vegas.

Return to UFC Fight Island will close with UFC 254: NURMAGOMEDOV vs GAETHJE on 24 October, when fan favourite Khabib Nurmagomedov will return to the Octagon for the first time since defeating the USA’s Dustin Poirier via third-round submission at UFC 242 during last September’s inaugural Abu Dhabi Showdown Week.

Return to UFC Fight Island will take place in the 'Safe Zone' on Yas Island, a six square kilometre stretch of the Island that will be locked down and surrounded with borders and police checkpoints, to ensure restricted entry and protect residents. More than 2,500 UFC personnel, event staff and Yas Island employees will be housed within the Safe Zone for the duration of the event, to ensure the safety of all.

Make sure you don't miss any of the explosive action by tuning in on welcome.ufcarabia.com or alternatively on ufc.com/watch