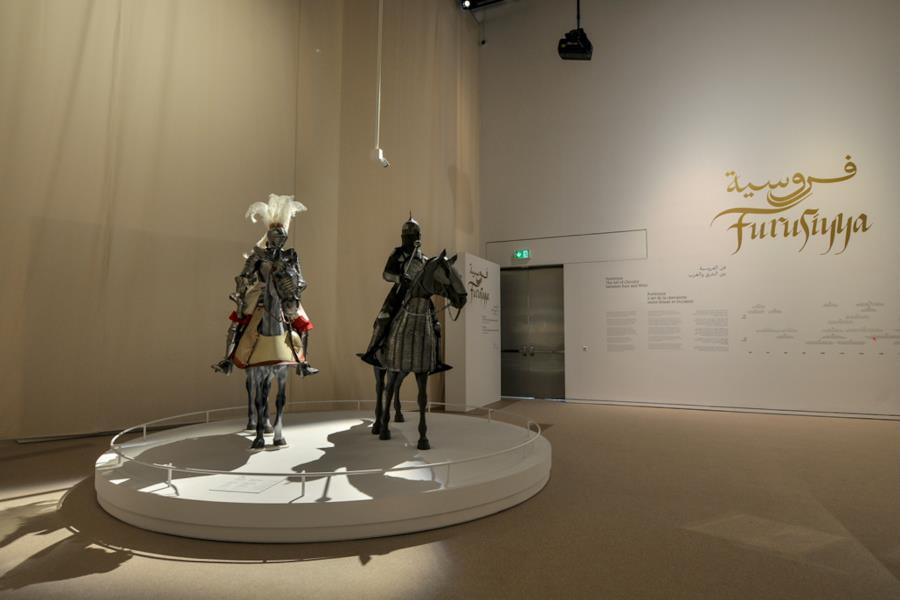 Furusiyya: The Art Of Chivalry Between East and West

Furusiyya in the East meets Chivalry in the West. Discover how these distinct practices of combat and knightly values led to a specific culture in the Islamic East and the largely Christian West.

Tales of knightly culture have been told throughout history - of brave heroes fighting for their sovereign, their religion and their honour; stories of war, loss, comradery and courtly love. But what was this culture of furusiyya and chivalry? How did they begin? And how did they face each other in important historical periods?

This unique exhibition explores the ancient roots of chivalry as well as the role of a knight in combat and the different chivalric codes that developed around the world, from Iraq and Syria in the East, to France and Spain in the West.

Through over 130 rare artworks from the 10th to the beginning of the 16th centuries, including spectacular arms, armour and rare manuscripts, discover how some of these practices and the knightly spirit became a past time and how some of them continue around the world to this day.