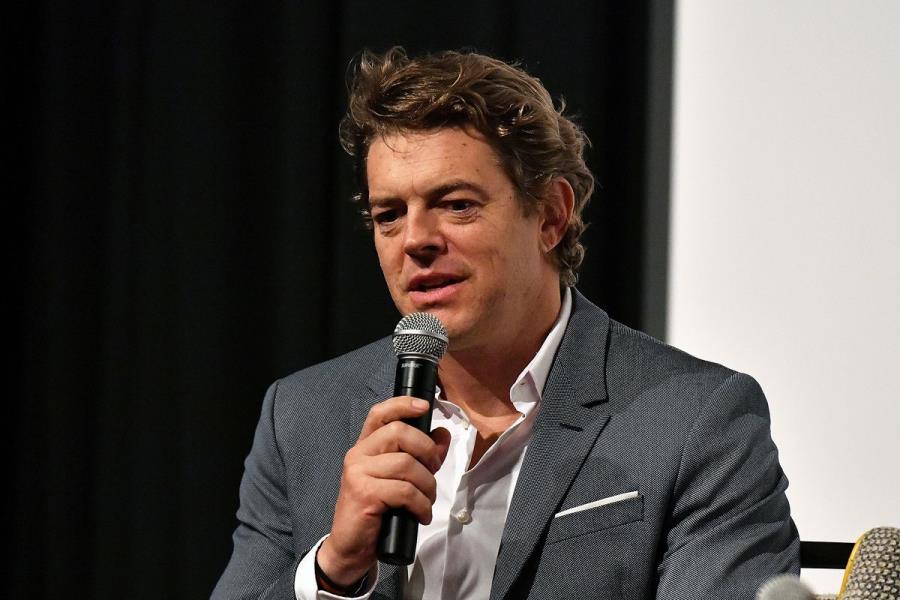 Possibly one of the most influential and mainstream art forms available today, film touches people of all walks of life.

Join HE Mohamed Khalifa Al Mubarak, DCT Chairman, in ‘CulturAllConversations: Picturing the Future’ with Emmy award winning producer Jason Blum, in a conversation about the future of film and film-making, at a time when the Emirati film industry is beginning to take form and grow.

The event will be streamed live on the official Abu Dhabi Culture Channel. You can view it by clicking here.