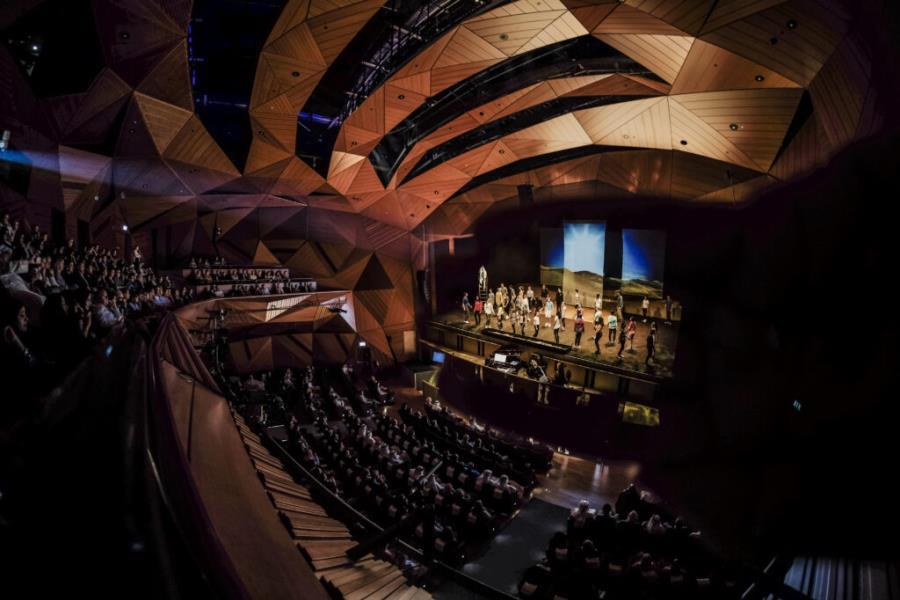 Presented in partnership with The Korean Cultural Center as part of the UAE – Korea Cultural Dialogue and supported by the Korean Foundation for International Cultural Exchange.

They recently are multiple award winners, including Best Group at the 2018 KBS Korean Traditional Music Award and Sori Frontier Award at the 2017 Jeonju International Sori festival.